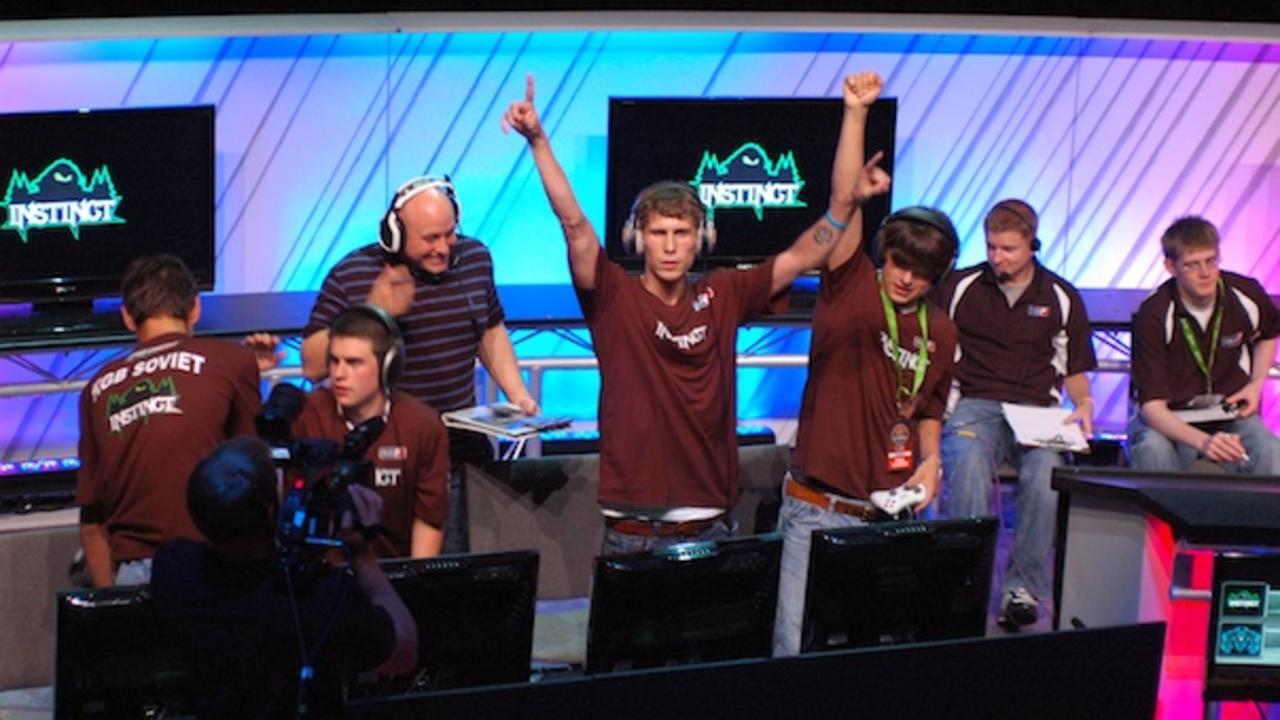 On the 7th of November 2014 Zola, known for some of the greatest montages ever like the Str8 Rippin montage and Legacy, released his documentary "Halo Retrospect." For a look at the response see THIS THREAD over at the old forums.

Almost exactly a year before its release, on the 3rd of November 2013, Zola posted an announcement trailer for this project.

Here we were given a glimpse of some of the interview footage so far and were asked to send in our own interviews and B-roll concerning our experiences with Halo, our thoughts on the evolution of the franchise or the impact it has had on us personally (for example in your career). See THIS THREAD announcing it on the old forum boards.

Over time there were some cancelation worries because too little footage was sent in but by some rallying cries from the community on different boards we ended up sending in footage that was a significant representation of the Halo Community. Casual and Competitive, Content Creators and Lore Lovers. People who played since Halo 1 as well as young guns growing up playing halo 3 or Reach as a means to stay in touch with moving older siblings. The project quickly eclipsed its intended size and became a true monster in the amount of work selecting and cutting up interviews would cost. Then The Master Chief Collection was announced, something that changed the outlook of the community considerably, and thoughts on that had to be recorded last minute as well as changing the imagined ending to something more hopeful. As many Halo Community members had found their true passion for the games was diminishing with the later Halo Releases getting further and further from the core that made them so involved with in the first place. Announcing Halo 1, 2 and 3 integrated multiplayer on Xbox One with dedicated servers was a promise that made people excited again.

As I've been editing it it has slowly grown from what I thought would be a 30-40 minute documentary into something completely massive. There are just so many facets to talk about and people have blessed me with their time and effort in talking about those things so I would be remiss not to explore all these different parts of the jigsaw that make up the franchise we know and love.

I don't want to split it into episodes like Super Smash Brothers, it will be more like a feature-length I think, so yes it's going to take a while, I have lots of whittling and shaping of the story to do first. I aslo want to add the polish that I pride myself on, so little bits of sparkle here and there, and an intro as I like making intros.

Please be patient, it will be worth it I promise.

Most significantly Zola managed to get some of the big faces of Halo to send in footage, names that even some people that didnt play Halo knew at the height of Halo Hype, such as Walshy and MLG Puckett. Both the wide base representing different parts of the Halo Community and these big names gives this documentary its appeal to the entire Halo Community.

One of the cooler moments being when this Documentary was streamed Live on the MLG website as a closing video to a broadcast. Chriss Puckett had set out to go home, yet kept posting in chat about how he couldn't pull away. Many people have commented at how accurate a depiction this Documentary manages to portray. Its timing and execution has made many a tear roll. Although Zola himself was stressed for time and had to cut down on some ideas (for example the intro), we all were incredibly awed by what he has created for us once again. Thank You once again Zola, from everyone here at THF, we're glad to be able to give you somewhat more of a righteous place with the Article System.

You can watch a great number of raw/uncut interviews on his Youtube Channel, also ones that didnt make the final cut of the Documentary. Click HERE or go to the Retrospect Website: http://haloretrospect.com/