Choose up to 4 videos. 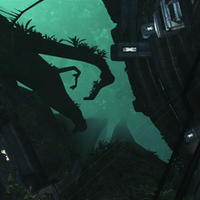 I have been watching montages for 10 years? I did watch all of the entries? I probably watched more than you did because I bet you can't even get yourself to watch a H4/H5 entry lmao.

"many of them are making it out of pools over much higher quality videos."

Yeah, because they're also high quality videos. Once again, you like Blackout's edits. Your opinion holds no weight so stop pretending like you're the best judge of this competition and fuck off with your whining and crying at the end of every pool's voting. 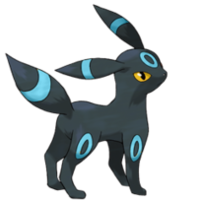 Post count:
420
I agree that the seeding was really weird in terms of the pools with some being heavier in quality videos than others, though quality is obviously subjective. That being said, if a video wasn't going to win one of the top four spots in it's bracket, it wasn't going to win the tournament or place in the tournament anyway so I don't know what the big deal is.

Also, how is bxsouljah allowed to be a judge. iirc most of the videos that were posted, he commented on them listing everything that was bad about them and then ended it with "good luck in the tourney thanks for the entry". Dude is not impartial and is as cancerous as you can get for a judge, whining incessantly about every pool because his favourite videos didn't move on. Isn't this the same dude that complained about someone's montage not featuring enough clips on "known names" that also commented on my top 100 list saying he hadn't seen a lot of the entries? Not to mention acting condescending and pompous despite having never accomplished anything notable in the community.

Props to the other judges for actually behaving in a reasonable manner and Nv1 for taking heat that was going to be directed at him no matter how this tourney played out.
In reply to Neurosis
October 23, 2016 - 6:18pm
Fatal