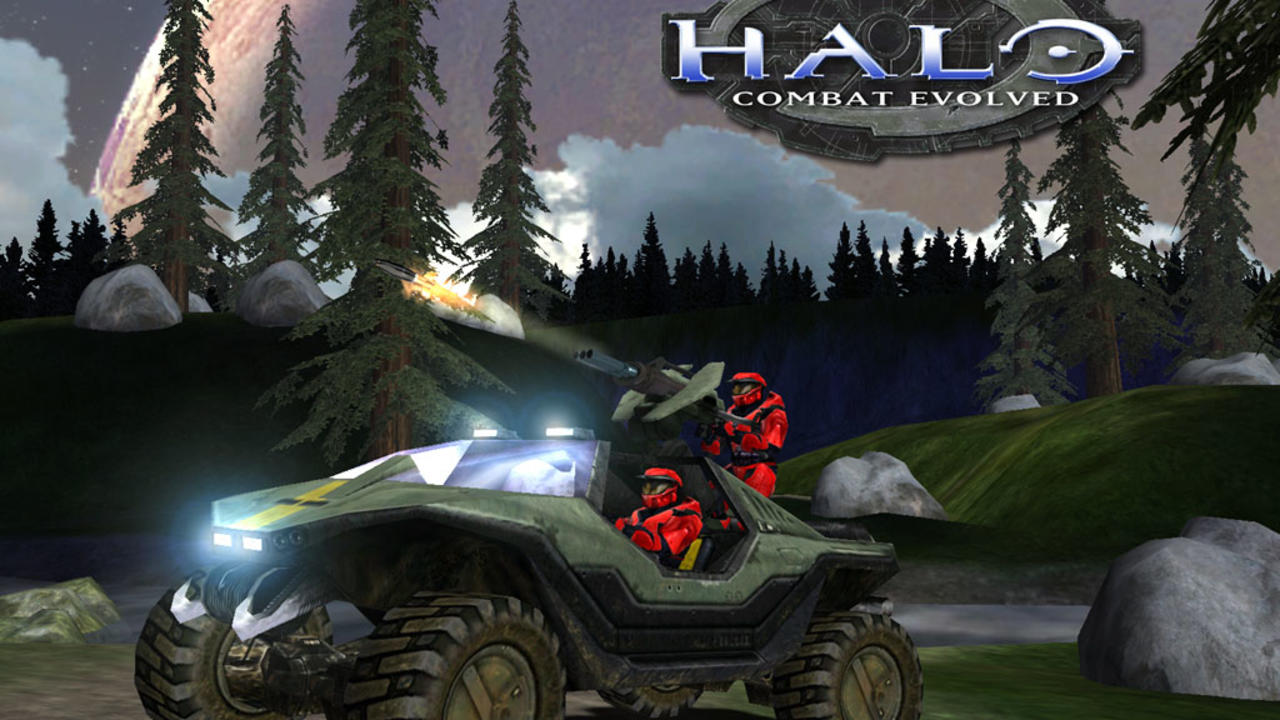 At the dawn of competitive Halo, many players were determined to play at a level above the rest of the competition.  One such professional player was Killer N.  Known for his trademark spazzy-but-deadly-accurate aim, Killer N made an impact on the scene at MLG Dallas 2004, where he won the Free For All competition.  His next tournament victory came in 4v4 play as a member of the vaunted team FFA at MLG Chicago against, previously undefeated team StK.  Success continued for Killer N at MLG/50K3 Atlanta, where team FFA again pulled out the stunning upset against StK in what many old school heads consider, the closest finals series in competitive Halo history.

After a highly controversial team change, Killer N and teammate Walshy, left team Free For All to compete with the Ogre twins and form team Domination.  This team never lost a series in Halo CE tournament play as they went on to win MLG Seattle.  Killer N also won the 2v2 portion of the event alongside his new teammate, Ogre 1.  It was at this time that Domination decided to forgo the next three MLG events and instead compete at AGP’s 5 and 6.  At the time, the Association of Gaming Professionals was the more established Halo circuit and it was not uncommon for players to support different leagues.  Nevertheless, the checks kept coming, as Killer N and team Domination repeated at AGP5 Nashville, where, once again Killer N won the 2v2 with his teammate Dan.

Halo’s first ever “God Squad” further rolled the competition at AGP6 Chicago, taking home first place.  The season closed out at MLG’s first ever National Championships in New York, where, as you may have guessed, Domination took home the gold.   Killer N earned all 10 of his major career victories in Halo CE during the 2004 season.  Players, fans, and the community truly thought that Domination would stay together and carry their momentum into the 2005 season.  However, MLG New York would prove to be Killer N’s last major tournament victory.

In the 2005 season, Halo 2 replaced Halo CE as the main game for MLG FPS tournaments.  Killer N did not pick up the game as fast as his teammates did, and thus he was dropped in place of Saiyan.  Killer N would be picked up by Check Six, the first fully-sponsored Halo 2 team.   And although Killer N would get many second place finishes in Halo 2, he never regained that glory that he experienced in the 2004 season.  Killer N’s last major event as a professional Halo player was at MLG Meadowlands in 2008, where he placed 19th with FBI Jackalopes.  Even though he may not have ended his career as he would have liked, nothing can diminish Killer N’s success in Halo CE and his impact on the early competitive Halo scene.