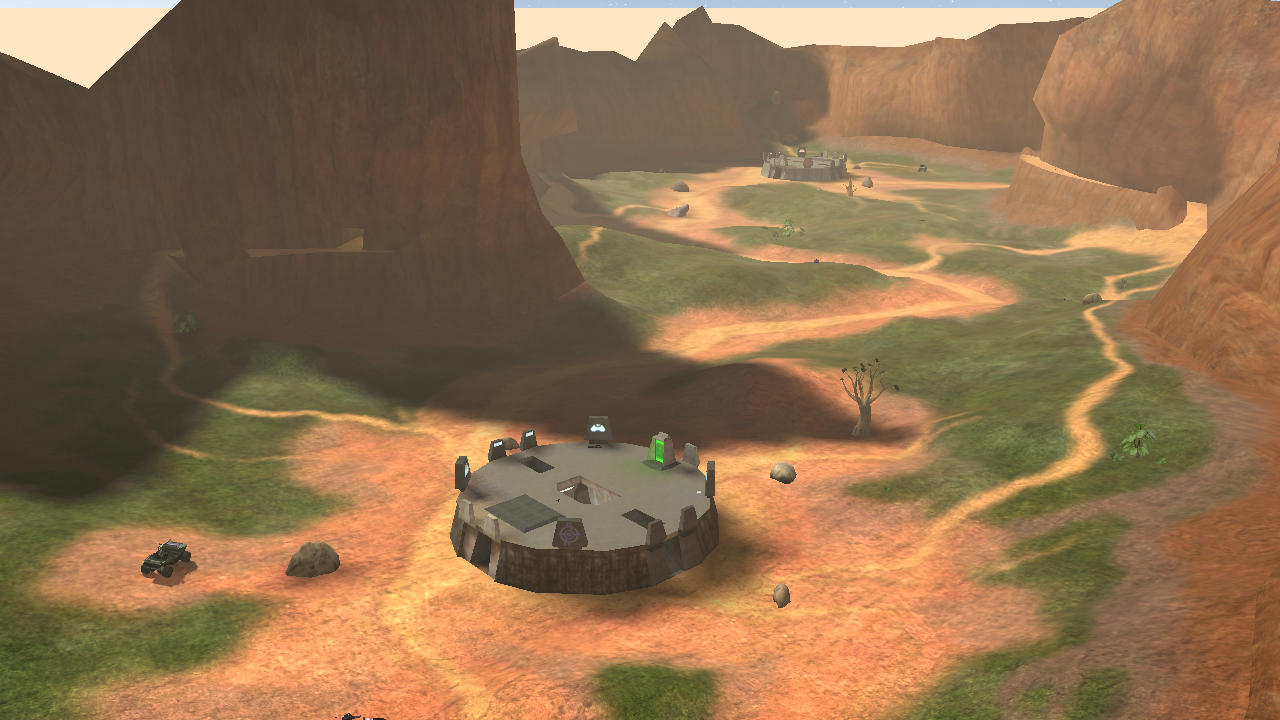 In this piece we will talk about an old school legend and one of the very first people to call themselves a professional Halo player.  Matt Leto, better known as Zyos, began his career in Halo by placing second at the free for all competition of the first tournament held by the Association of Gaming Professionals (AGP) in winter of 2002.  Because of his stellar individual performance, Zyos was picked up by Darkman, Alex, and Shizz, to complete The Dream Team (TDT). The very first dominant four man roster in competitive Halo went on to win AGP2 in  Nashville, Tennessee.  The next major tournament was Halo50K1 in Atlanta in the beginning of 2003.  It was at this event were Halo heads learned about Leto’s cold and calculating nature in video games.   Barking orders to his teammates, TDT capped a flag on Battle Creek in less than 10 seconds in the finals against team DM.  This feat was something that was previously thought impossible by many Halo players, and was a seminal moment in 4v4 intellectual Halo play.

Although these events were considered, major tournaments by the community, the payouts were significantly smaller compared to the prize pools in today’s Esports scene.  So, as team captain of TDT, Leto felt that anything less than 1 place was unacceptable.  His zero tolerance for losing attitude, combined with his treatments of other pro players severed many a relationship for Zyos.

The Dream Team’s reign reached a road bump at Halo 50K2 in New Jersey, where they lost to StK and the Ogre twins.  Although many saw this win as a fluke, as TDT attended MLG New York and won as Major League Gaming’s first signed pro players.  Leto won the FFA at that event too.  Zyos saw a career best when he went on to represent the United States at the World Cyber Games in Seoul, South Korea, beating France’s Mat Logan to win a grand prize of $20,000.

As Halo CE grew as a respected competitive title, so did the legend of Zyos as a top free for all player.  However, the success of Leto and his team were put to a complete halt in the finals at AGP3 in Nashville.  The Dream Team fell to Shoot to Kill in what is considered one of the best competitive series in Halo history.

The 2004 season began where 2003 left off as StK won the first two events in dominating fashion.  These events lead Zyos to create a new team, with the whole purpose of dethroning StK and the Ogres.  In a move that has not quite been done since, Zyos put together a squad of top free for all players in Walshy, Gintron, and Killer N, with the hope of winning the next event.  This decision turned out to be highly profitable as team FFA defeated StK in the finals at MLG Chicago.  On top of that, Zyos won the free for fall at MLG Chicago as well.  The next major tournament that FFA competed at was MLG/50K3 Atlanta where fans were treated to another absolutely stunning finals series by StK and FFA.  This time, it came down to game 11 on Chill Out TS, where FFA pulled off the upset in an amazing 50-49 victory.

On top of the Halo world once again, a shocking team change was made when the Ogres grabbed Killer N and Walshy from FFA to form team Domination.  Many fans speculated the motives behind the team change were due to the notion that, although FFA had beaten StK in two close series, the Ogres were still the better team.

This created some bad blood between some of the pro players, and led Zyos to form a new team for almost every tournament in the 2004 season.  However, with all this roster turmoil, Zyos was not done winning events. Leto swept MLG San Francisco, winning the 4v4 by teaming with TSquared, Scythe, and Slim under the team name YES!!!.  And he won the 2v2 with Tsquared as well as the FFA.  The next event where Zyos saw glory came at the 2004 World Cyber Games where he represented the U.S. once again to take home the gold against Canada’s Gspot.

The finale of 2004 was fought at MLG National Championships in New York City.  Although Zyos and his team, Filthy Jackalopes, lost in the finals to the Ogres and team Domination, Zyos got revenge against Ogre 2 in the 1v1 finals where he became MLG’s first Free For All National Champion.  In two short seasons, Zyos had established himself as the best Halo CE FFA/1v1 player and a top 4v4 player as well.

In the 2005 season, the game of choice became Halo 2 and Zyos’ rise to stardom started to slowly trickle away.  The season became a rout to newly formed team 3D with many players fighting for second place.  The only exception came at MLG’s two part event in Philadelphia, where Zyos and Str8 Rippin succeed in taking down the Ogres and 3D in a Team Slayer only final.   Although many fans like to point out that the gametype variants chosen by MLG had a part in Str8 Rippin’s win, it was the only time StK/Domination/3D/Final Boss was beaten in about a two year span of 4v4 tournament play.

Riding that momentum, Zyos swept the next major event he competed in at MLG Las Vegas, winning the 4v4 with TmG and the FFA.  Zyos continued bringing home the checks. At the next event, MLG Nashville, he won first place in the 4v4 with IGS Monglers.  However this would prove to be the last major 4v4 tournament Zyos would win in his career.  The last Free For All tournament Zyos would win in Halo came at the DigitalLife Tournament Series where he won a nice $7500.

At the MLG 2005 National Championships New York, Zyos and his new team, XiT Woundz, suffered a poor 4th place finish.  And Leto himself finished 10th in the FFA competition.  Losing was not something Zyos was accustomed to, and being someone who made a living off of playing competitive Halo, anything less than 1st place jeopardize his living situation.

His growing disappoint with the Halo Scene came into fruition at the start of the 2006 season.  Zyos, and Check Six, placed 4th again.  The final straw came at the next event, MLG Dallas where Zyos placed 7th.  After this career low 4v4 placing, Zyos retired from competitive Halo and left the scene completely.  Although Zyos’ abrupt departure from Halo may have tainted his reputation in the eyes of players and fans, there is no denying how skilled, successful, and how hard Zyos competed.  The best Halo CE FFA player and one of the all time greats.  Zyos is a testament to what hard work and dedication will bring you in the world of competitive gaming,